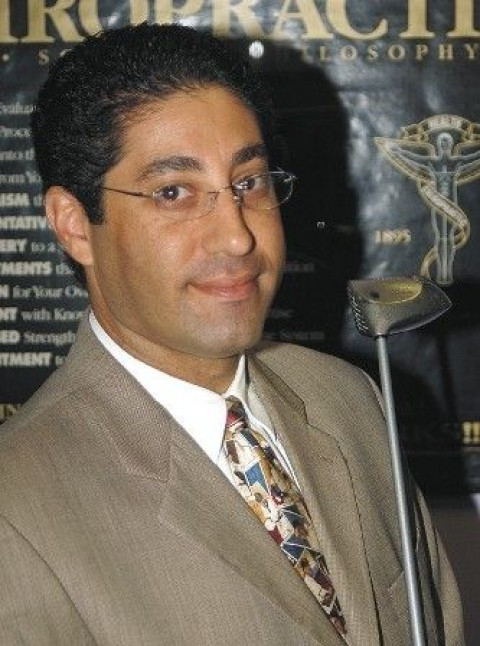 Dr. Todd M. Narson graduated from Logan College of Chiropractic in 1990 and is a Diplomate of the American Chiropractic Board of Sports Physicians (DACBSP). One of only 220 DACBSPs in the country; 1 of 10 in Florida and the only one practicing in Miami-Dade County, FL.

Along with Allen Miller, Dr. Narson has co-authored the paper: Protocols For Proprioceptive Active Re-Training Boards (balance boards). Published in Chiropractic Sports Medicine Magazine; the Journal of the American Chiropractic Board of Sports Physicians, Vol 9, No. 2, May 1995 pp 52-55.

Having chiropractors associated with hospitals was unheard of here in Florida until 1994 when a small group of chiropractors were credentialed here in South Florida. As some of the first chiropractors in the country to have such privileges, Dr. Narson was part of the original group accepted into the Chiropractic Division at Golden Glades Regional Medical Center.

In 1994 Dr. Narson was asked to join the professional boxing team of Don King’s light weight contender: Lamar “COSHISE” Murphy and was named “Team Physician”. Providing the fighter with performance enhancement training techniques, nutrition and chiropractic care, Dr. Narson worked with the boxing trainers and traveled with team COCHISE Murphy around the country during his 1995 quest for the WBC lightweight title. Coors Lite, Gatorade, Jose’ Cuervo and Jiffy Lube were a few of the sponsors of large sporting events such as beach volleyball, triathlons and professional NASCAR racing that have credentialed Dr. Narson as an on-site treating physician. Dr. Narson has also been included on the sports medicine teams at the Miami Grand Prix, the Florida Sunshine State Games as well as other national and international sports competitions.

Dr. Narson has had the privilege of being invited to treat the cast and crews of the Broadway Shows: Les Miserables, The Rockettes, & Damn Yankees. To date, Dr. Narson has spent over 1000 hours working “on field” with athletes at various sporting events from local regional athletes, to world class Olympians & professionals.

Sports medicine is on the cutting edge of health care, Dr. Narson uses his experience and education with athletes and sports injuries to treat all patients, not just athletes. Dr. Narson feels everyone deserves the knowledge of a sports medicine physician, because everyone, in their own way is an athlete as some level.
Website
305.672.2225 Monday 8:3